As agriculturalists the world over increase their effort to expand crop and animal production, more and more attention is being paid to various mineral materials as soil amendments and as dietary supplements in animal husbandry. The close relationship between the agricutura1 and geological sciences is not new–crop production depends on the existence and maintenance of fertile soil and agronomists rely on knowledge of mineralogy and geochemist}’ of clays and other soil constituents. In the animal sciences, the addition of crushed limestone to chicken feed to strengthen egg shells is well known, as is the use of bentonite as a binding agent in pelletized animal feed stuffs.

Most of the initial research on the use of zeolites in agriculture took place in the 1960s in Japan, Japanese farmers have used zeolite rock for years to control the moisture content and malodor of animal wastes and to increase the pH of acidic volcanic soils. The addition of small amounts of the zeolites clinoptilolite and mordenite to the normal protein diet of pigs, chickens, and ruminants gave noticeable increases in the body weight and general “health” of the animals (52). The use of zeolites in rations also appeared to reduce odor and associated pollution problems and to provide a means of regulating the viscosity and nitrogen retentivity y of animal manure. These same zeolites were also found to increase the ammonium content of rice paddy soils when added with normal fertilizers.

Although most of these were preliminary results and often published in rather obscure journals or reports from local experiment stations, they did suggest that zeolites could act as traps or reservoirs for nitrogen both in the body and in the soil. The growing awareness of such phenomena and of the availability of inexpensive natural zeolites in the Western United States and in geologically similar parts of the world has aroused considerable commercial interest. Zeolites are fast becoming the subject of serious investigation in dozens of agricultural laboratories both here and abroad. Some of the ways in which zeolites can contribute to more efficient crop and livestock production are discussed below, along with their role in the rapidly expanding areas of fish breeding and aquiculture. At this stage, the number of published papers dealing with “zeo- agriculture “ is quite small, and hard data are few; however, the potential of these materials in such areas is apparent, and zeolites show promise of contributing directly to increased agricultural productivity in the years to come. 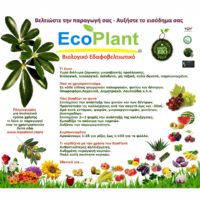 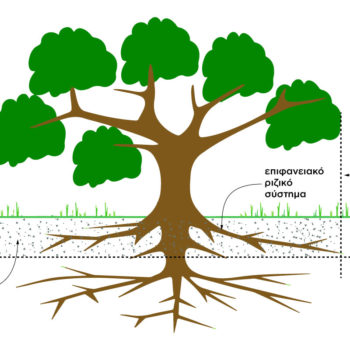