(A) Normal stomach lining of volunteer after first endoscopic evaluation; (B) endoscopic image taken after the study period.

The full terms of the License are available at http://creativecommons.org/licenses/by-nc/3.0/. Non-commercial uses of the work are permitted without any further permission from Dove Medical Press Limited, provided the work is properly attributed.

The cation exchanger, a potentiated clinoptilolite (Absorbatox™ 2.4D), is a synthetically enhanced aluminosilicate. The aim of this study was to evaluate the possible benefits of a potentiated clinoptilolite as a gastroprotective agent in reducing the severity of clinical symptoms and signs associated with 1) endoscopically negative gastroesophageal reflux disease (ENGORD) and 2) nonsteroidal anti-inflammatory drug (NSAID) medication.

Two randomized, double-blind, placebo-controlled, pilot studies, the ENGORD and NSAID studies, were conducted. After initial negative gastroscopy, a total of 25 patients suffering from ENGORD were randomized to receive either placebo capsules or 750 mg Absorbatox twice daily for 14 days. The NSAID study recruited 23 healthy patients who received orally either 1,500 mg Absorbatox or placebo three times daily, plus 500 mg naproxen twice daily. Patients underwent gastroscopic evaluation of their stomach linings prior to and on day 14 of the study. Gastric biopsies were obtained and evaluated via the upgraded Sydney system, whereas visible gastric events and status of the gastric mucosa were evaluated via a 0–3 rating scale. During both studies, patients recorded gastric symptoms in a daily symptom diary.

Absorbatox is a nonabsorbable aluminosilicate with potential gastroprotective benefits as it protected against ENGORD symptoms and NSAID-induced gastric events. The exact mechanism of action is not clear but may be due to its binding to hydrogen ions and biologically active amines and nitrates. 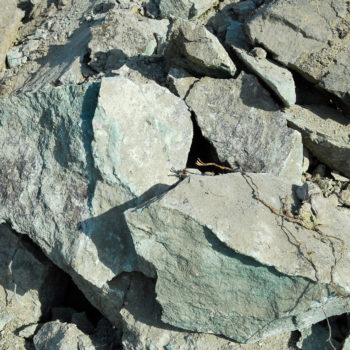 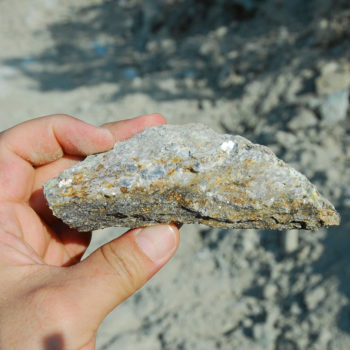